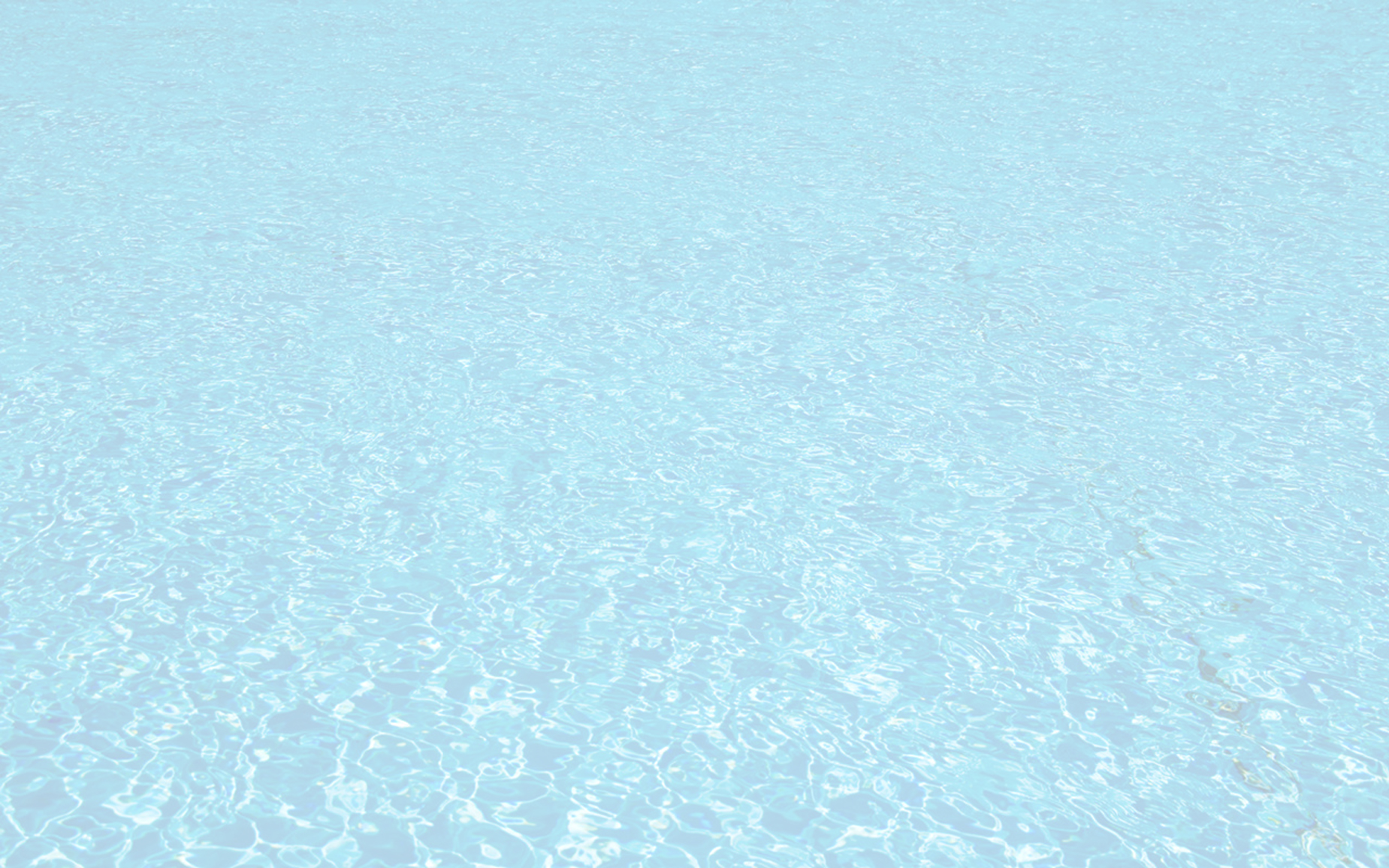 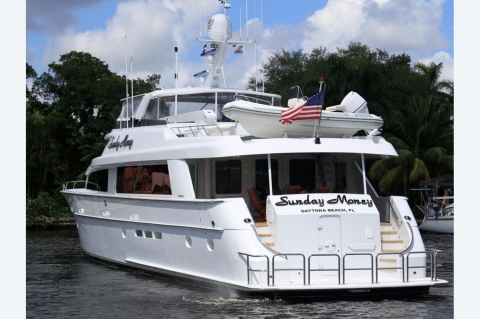 Several months before the 2001 Daytona 500, NASCAR legend Dale Earnhardt Sr. had commissioned an 100-foot Hatteras Yacht to replace his 1989 Hatteras 74 CPMY. The Intimidator was very much involved with the entire design process, selecting the interior, the layout, and a host of other features. As he sat behind the wheel of the No. 3 Goodwrench Chevrolet at Daytona International Speedway, the seven-time NASCAR Cup Series champion’s massive yacht was only about a few more weeks away from completion. Unfortunately, he would never get to set sail, as we all know what happened that tragic day on February 18, 2001.

You can use this tool to change your cookie settings. Otherwise, we’ll assume you’re OK to continue.

Some of the cookies we use are essential for the site to work.

To control third party cookies, you can also adjust your browser settings.